Help our Clinician-Scientists Discover the Next Health Care Breakthrough 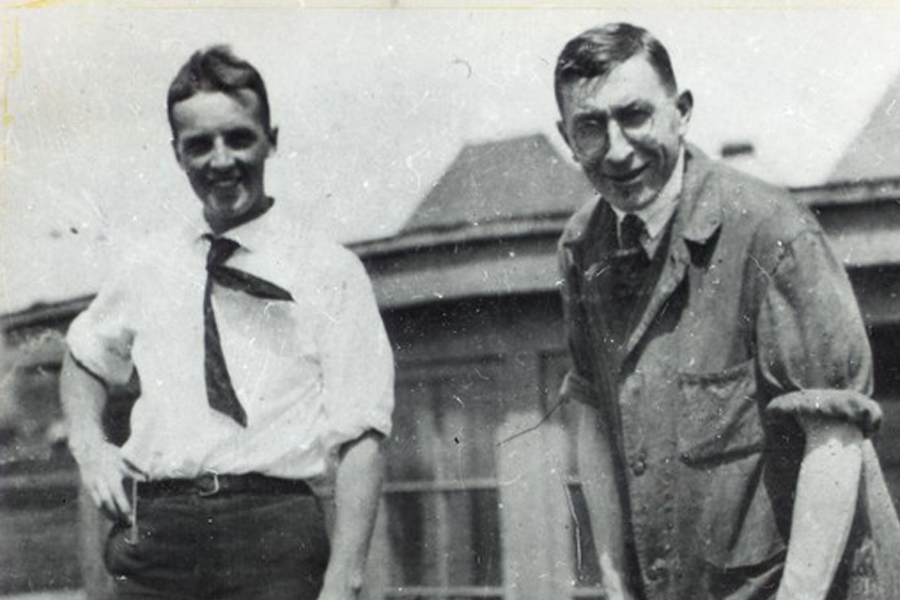 Before insulin, children diagnosed with diabetes faced death. Prior to penicillin, minor infections quickly became life-threatening. Dramatic, life-saving discoveries like these highlight the tremendous impact of knowledge and understanding — and the importance of pushing beyond standard practice.

The discovery of insulin depended on physician Dr. Frederick Banting dedicating himself and resources made available to him — including U of T laboratory facilities and student research assistant Charles Best — to test a hypothesis. The discovery of insulin a century ago has saved countless lives. Now, 100 years later, clinician-scientists at U of T continue to make medical advances that are saving and transforming lives.

The Eliot Phillipson Clinician Scientist Training Program in the Department of Medicine is investing in the future of clinician-scientists, ensuring the highest level of education and mentorship for Canada's most talented and dedicated medical trainees. Situated at the University of Toronto in the Toronto Academic Health Sciences Network (TAHSN), a research and educational hub of world-leading hospitals and health care sites, the program is uniquely positioned to generate and translate new knowledge to impact health.

The best research questions come from interactions with patients. Clinician-scientists are at the interface between clinical care and research. Unlike PhD scientists, clinician-scientists are physicians. They have regular interactions with patients in their clinical area, which provides them with an understanding of the important issues that patients face in the prevention, diagnosis and treatment of their conditions. They are then able to take this 'insider info' to the lab for investigation, before translating research findings seamlessly back into the clinic to improve patient outcomes.

The Department of Medicine: A Century of Lifesaving Discoveries

In 1919, a gift from the Eaton family effectively established the Department of Medicine practice plan through the Sir John and Lady Eaton Professorship of Medicine. The first endowed chair in clinical medicine enabled major recruitment of ‘academic physicians’ who combined clinical skills with scientific training and experience to interpret scientific advances to students and practitioners. The gift also enabled the expansion of laboratory research, better defined the role of physicians and faculty within the DoM, and ultimately facilitated early research breakthroughs such as the discovery of insulin just a few years later. Insulin: Toronto’s gift to the world

Frederick Banting, Charles Best, physiology professor JJR Macleod and visiting Alberta biochemist James Collip attend the annual conference of the American Physiological Society in New Haven, where Banting reports on their pancreatic extract, then called “Isletin.” The first injections are given to a patient at the Toronto General Hospital in 1922, and by 1924 insulin becomes widely available to people with diabetes.

Dr. Duncan Graham, the first Professor of Clinical Medicine at the University of Toronto, establishes the first diabetes clinic at Toronto General Hospital. The MSc and PhD programs are designed to train academic physicians in basic and clinical research. The Department transforms into a hub of flourishing scientific investigation

During Dr. Charles H. Hollenberg’s time as Chair, the Department recruits a large cohort of well-trained clinician-scientists. By the end of the 1980s, the Department becomes one of the strongest research-based clinical departments in Canada and internationally.

Dr. David Naylor develops the proposal to establish the Institute for Clinical Evaluative Sciences (ICES), and serves as the Institute's founding CEO. ICES is a not-for-profit research institute encompassing a community of research, data and clinical experts, and a secure and accessible array of Ontario's health-related data. Dr. Daniel Drucker identifies GLB-2 as a therapeutic treatment for Short Bowel Syndrome, the first therapy approved for long-term use. One of only a few researchers studying the effects of air pollutants and toxins on the transplanted lung, Dr. Chow has leveraged her research findings to increase awareness of the importance of common lung disease to the general public, policy makers and allied health professionals. 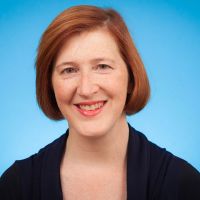 An endocrinologist and clinical epidemiologist, Dr. Gillian Booth leads a research team with expertise in health policy, public health, geography, urban design, engineering, social sciences and health economics to study the environmental determinants of obesity and diabetes. Dr. Booth conducted the first-ever prospective study to examine the interrelationships between walkability, transportation choices, obesity and diabetes. Her study examined 9,000 Southern Ontario neighborhoods and found that walkable neighborhoods had lower risks of diabetes. Dr. Booth has been a consultant to the Ontario Ministry of Health in the development of the Ontario Diabetes Strategy, and was the co-lead on the Canadian Diabetes Association's Clinical Practice Guidelines. “Dr. Peter St George-Hyslop develops a vaccine that prevents Alzheimer's disease in mice and advances our understanding of dementia.” “Dr. Jack Tu and the Canadian Cardiovascular Outcomes Research Team create a national Atlas of heart health, pinpointing regions where the disease is most widespread, the kind of care available and the associated outcomes.”

“Dr. Tony Lam discovers a new signalling pathway between the gut, the brain and the liver that lowers blood sugar when activated, creating the possibility of new treatments for people with diabetes.”

Meet a Few of the Clinician-Scientist Training Program Alumni

Additional Opportunities to Give

MAKE A GIFT TODAY
Help us Pay it Forward for the
future of medicine.